After the loss of his wife seven years earlier, the eccentric Dr. John Dolittle, famous doctor and veterinarian of Queen Victoria’s England, isolated himself behind the walls of his mansion, with only his exotic animal menagerie as company.
But when the young Queen falls seriously ill, Dr. Dolittle, initially reluctant, is forced to set sail for a mythical island in an epic adventure in search of a cure for the disease. As he meets former rivals and discovers strange creatures, this journey will lead him to regain his brilliant spirit and courage. 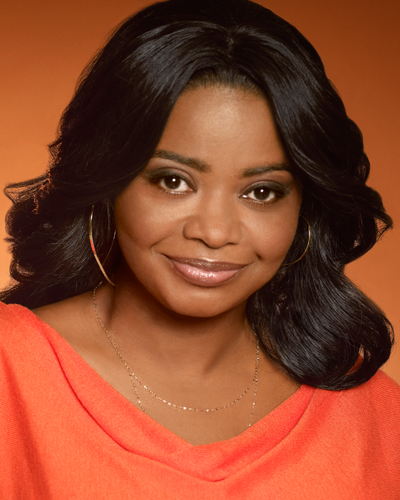 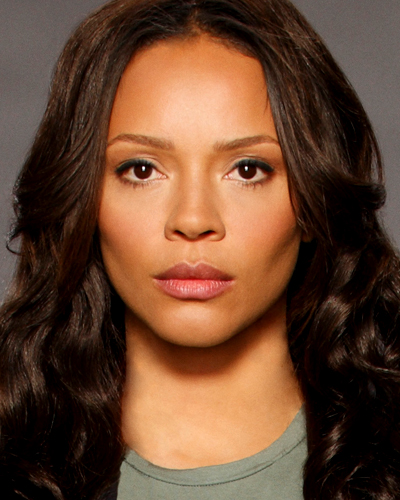