In any case, Sink or Swim has the merit of having, an original and topical story, a rhythmic rhythm, a joke every ten minutes, cult scenes, unforgettable replicas this film has all the merits of obtaining a Cesar, see two for the music, three for the light, four for the script and dialogues, five for its magnificent production, and I do not even count for the actors’ performance, otherwise the list would risk being long.

So as you can imagine, we strongly encourage you to go see the film, which for the moment will be, THE, film of the year 2018.

It is in the corridors of their municipal swimming pool that Bertrand, Marcus, Simon, Laurent, Thierry and the other train under the authority all comparative of Delphine, former glory of the basins. 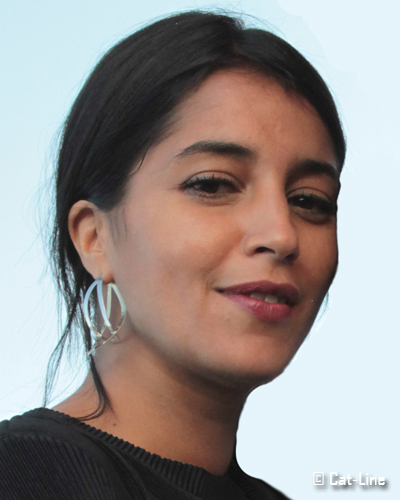