The MFI (Impossible Mission Force) team is disbanded and Ethan Hunt now finds himself isolated, while the group has to face a network of highly trained special agents, the Syndicate. This unscrupulous organization is determined to establish a new world order through increasingly violent terrorist attacks. Ethan then regroups his team and forms an alliance with Ilsa Faust, a revoked British agent, whose links with the Syndicate remain mysterious. They are going to tackle the most impossible of missions: to eliminate the Syndicate. 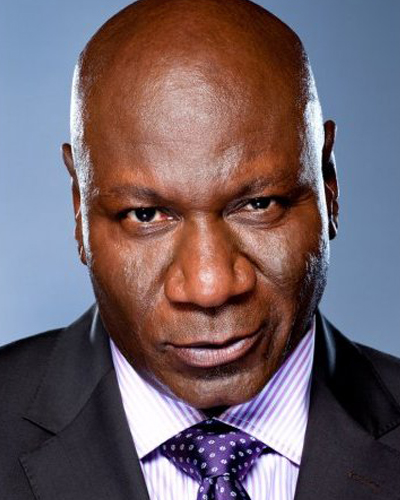