While he was only a shadow of the warrior he was in Indochina, Colonel Paul Andreas Breitner was forced to cross a war-torn Algeria in search of his former superior officer: Colonel Simon Delignières, missing in the Aurès Nemencha, a real powder keg in the hands of the rebels. 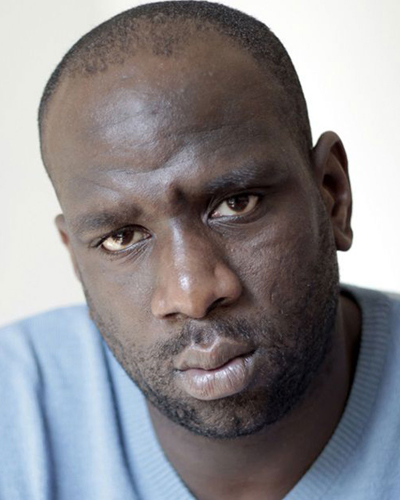