Working in the shadow of a local police legend, Lieutenant Ezekiel “Zeke” Banks and his new partner are investigating a series of gruesome murders whose modus operandi is strangely reminiscent of that of a serial killer once operating in the city. Unknowingly trapped, Zeke finds himself at the center of a terrifying ploy in which the killer is pulling the strings. 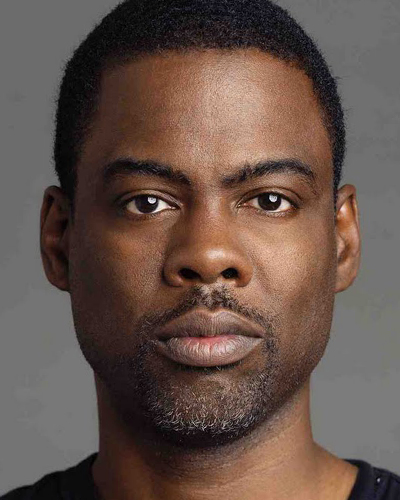 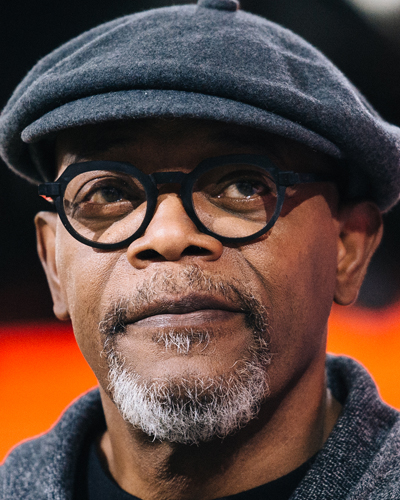